Past Students...Where Are They Now? 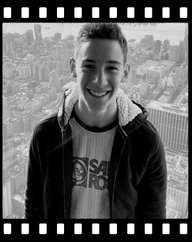 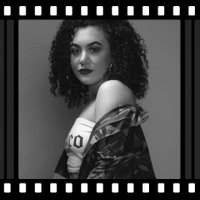 I joined theatre cats at the age of 13, the classes really helped me understand all the different things you do in theatre and really gave me a chance to come out of my shell and try new things. I am a very shy person but Theatre Cats did teach me to become a character when you are on stage which is the lesson I have kept with me. Now I am I singer and I perform all over the country with my own music; I’ve been to many studios recording and laying down vocals and I appeared on The Voice UK this year as a member of Team Olly Murs. Singing is my passion and I love to be on stage and showcase what I can do to an audience!

Growing up, I was always very shy and lacked confidence in

myself. After joining Theatre Cats, I discovered a passion for

acting and Cat helped me to unleash my potential through

every grade. Theatre Cats taught me a variety of skills from

singing, dancing and many more. The summer schools and

Christmas performances helped me to build my confidence by

collaborating with a diverse range of people to create

After Theatre Cats, I decided to attend a performing arts

college where I built further on my skills and studied acting

full-time! I performed two incredible plays at the theatre. As well as this, I have helped out teaching students acting, singing and dancing at Theatre Cats’ Easter and summer

schools. I am now attending the University of Warwick studying English Literature and Theatre Studies and I can’t thank Cat and her team enough for all the hard work and the belief that they showed in me. 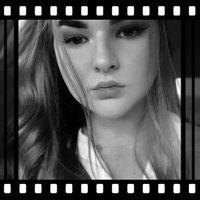 I first joined Theatre Cats in 2011, 7 years ago and loved it from the very first minute when Cat and Tom were teaching and brought every inch of confidence out of me that I never thought I had! To this day I don’t think I’d be the person I am if I hadn’t of gone along to that lesson. My first summer school was Oliver and I did every singe one after that, each a week long with some very good friends I met through Theatre Cats and one I’m still best friends with 7 years later!

Cat taught me a lot of lessons over the years about confidence and skills even personal life lessons; I couldn’t thank her enough, she always supported me and helped me even when it took me ages to learn my exam pieces!

Now I’m studying at Burton college and I am heavily involved in the Mellow Dramatics doing 3 shows a year all thanks to Theatre Cats! 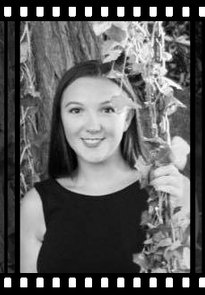 I joined Theatre Cats when I was 7 years old when if first opened in 2008. It became the place to have fun, grow in confidence and learn the basics of the industry. After several years, opportunities opened for me to progress my acting career and I unfortunately had to say goodbye to Theatre Cats in 2012. I truly believe that without the initial guidance from Cat that I would not have got to where I am now. I have been in numerous professional and amateur productions, worked on tv commercials and have just returned from solo travels around the world.

Whether you want to be an actor or not, the skills you develop here as a child are so important to personal development and I encourage people to give it a try.